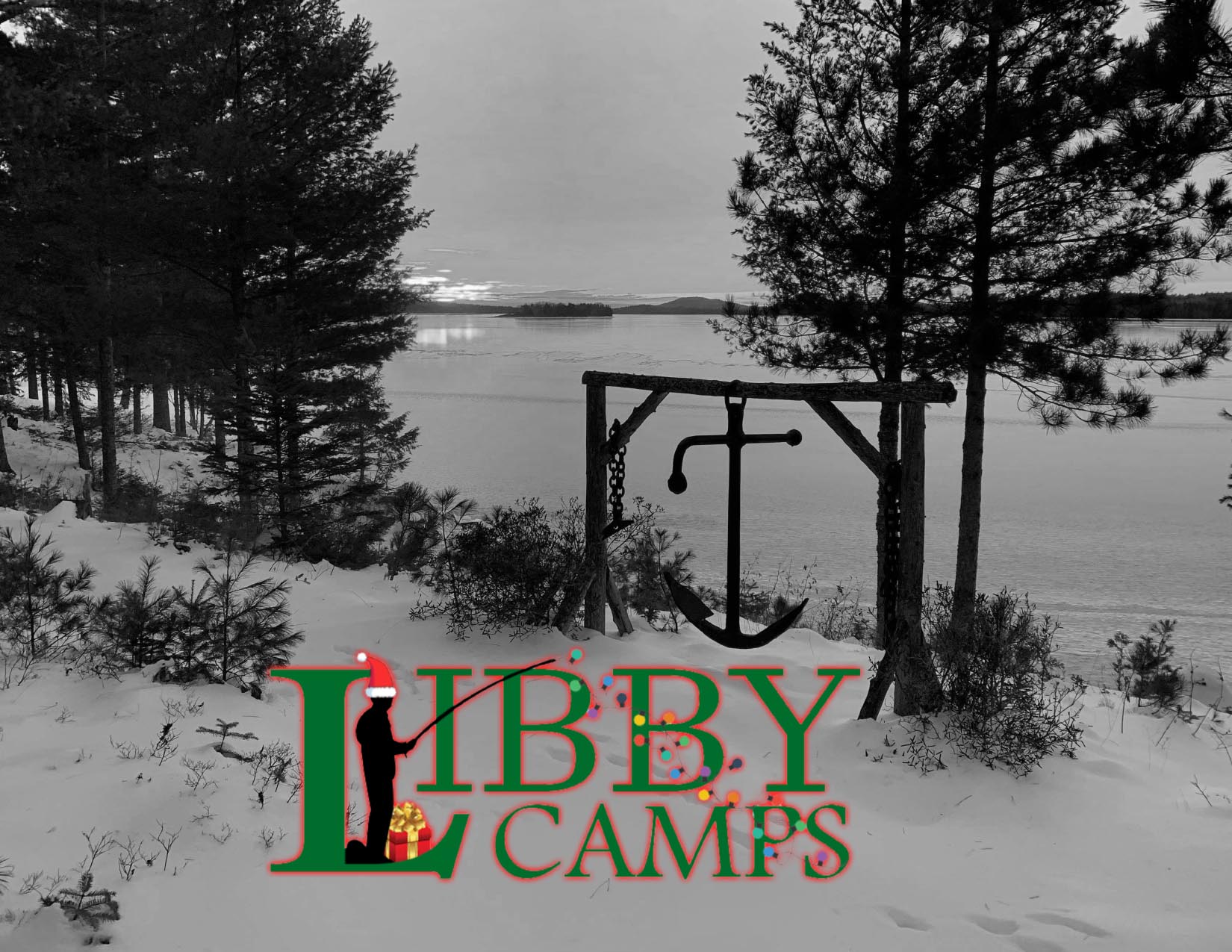 T’WAS THE NIGHT BEFORE CADDIS
BY
RICHARD FRANK

Twas the night before Christmas when down by the stream
The full moon looked out on a chill winter scene.
A lone trout was sipping a midge in his brook,
Untroubled by worries of fishers with hooks.

Then from above a small sleigh did appear
Pulled by a brace of eight tiny reindeer.
It swerved of a sudden and down it did glide,
Settling its runners along the streamside.

The fat, jolly driver dove into his sled
And emerged with his three weight held high over head.
“Thank you my elves for this wand smooth as silk.
This break will be better than cookies and milk.”

So saying, he jumped from his sleigh with a chuckle,
Hiked up his boots and cinched up his belt buckle.
Santa meant business that cold winter’s eve.
A fish he would catch – that you’d better believe.

Looking upstream and down, he spotted that trout,
Then he open his flybox and took something out –
“Size 32 midges are only for faddists
I’ll go with my favorite tan reindeer caddis.”

So he cast out his line with a magical ease
And his fly floated down just as light as you please.
And it drifted drag free down the trout’s feeding lane,
But the fish merely wiggled a fin of distain.

To catch me you’ll need an unusual gift,
For a present this common no fin will I lift.”
Old Nick scratched his head for his time it grew short
The reindeer behind him did shuffle and snort.

He looked once again in his box for a fly
When a pattern compelling attracted his eye.
“The Rudolph!” he muttered and grinned ear to ear
“Far better to give than receive, so I hear.”

So he cast once again and his magic was true,
And the trout it looked up and knew not what to do.
“This fly has a body of bells don’t you know,
And if that’s not enough there’s a shining red nose!

I know it’s fraud and I know it’s a fake,
But I can’t help myself. It’s I gift I must take!”
So he rose in swirl and captured that thing,
Flew off down the stream. Santa’s reel it did sing.

“Ho!” shouted Santa, “You’re making my day.
If the heavens were water, you’d be pulling my sleigh.”
So, Santa prevailed and released his great rival
First taking great care to ensure its survival.

He then mounted his sled and he flew out of sight
Shouting, “Merry Caddis to trout and to all a good night!”