When the historic Atkins Camps were founded in 1890, and twenty years before Ike, Will, and their father C.C. purchased them and founded Libby Camps, the world was a vastly different place. 1890 was the year Yosemite was designated as a National Park, and the same year Wyoming and Idaho were admitted as 43rd and 44th states.  It was one year before Carnegie Hall opened in New York City, and two years before Ellis Island started accepting and processing immigrants.  It was three years still before the extravagant Chicago World’s Fair, where the masses were introduced to the marvel of electric light.  And it was four years before congress designated Labor Day as an official holiday, five years before the first U.S. Open Golf Tournament, and six long years before the last North American Gold Rush in the Yukon Territories.  Like we said, the world was a vastly different place when the first pages of our story were written.

Back then when our guests left their homes to venture north and visit us, their journey was long and daunting, first by buckboard and later by train through a vast wilderness much more remote than one could imagine, especially when measured against the standards of today.  And to arrive only to face an additional two days of travel by canoe upstream to the camps, then located on an Island, must have been an experience all on its own.  Moving upriver through a sprawling landscape of massive timbers, outstretched endlessly and filled to the brim with all of nature’s wonders, it must have felt as though they were being transported to a new world completely separate and entirely simpler than the world they left behind back home.  A place thoroughly isolated and totally shut off from where their journey began.

Fast forward to present day and it is safe to assume that Ike, Will, and C.C. could never have imagined what the world they lived in would become, let alone what would become of their Sporting Camps.  130 years later and a person can get on a plane in Texas in the morning and be fishing on one of our native trout ponds in time for the evening hatch.  Buckboards have been replaced by automobiles, river travel has been replaced by a sprawling network of lumber roads, and getting to Libby Camps is more a precursor to the adventure than part of the adventure itself.  Still, much about our experience remains unchanged from those early years, and our history resonates in how the camps operate even today.

Much like our first guests over a century ago, people still visit Libby Camps for many of the same reasons.  They come to enjoy a level of peace, quiet, and solitude few know exist, in a place that time and modern society have left largely untouched.  They come to watch spectacular sunsets give way to blankets of stars so bright and vibrant they almost don’t seem real.  They come to explore woods and waters teaming with wild brook trout, flush with ruffed grouse, and filled with more wildlife and natural beauty than any amusement park could deliver in ten lifetimes.  But regardless of why they come, what we care about more than anything else is what they take with them when they leave.  Because beyond that fish of a lifetime, the delicious home-cooked meals, and the spectacular sunsets are the memories made in the company of family and friends.

We have 130 years of those memories at Libby Camps – isn’t it time you made a few of your own?

"Personally, I have been coming to Libby's with my father and siblings for 4 years now. Every single time I leave, I am already thinking of when I can return. I highly recommend this place for first-time fly-fishers. The guides have the patience and the humor to help you to learn this great, fun skill that you can have for the rest of your life. Honestly it is a home away from home." 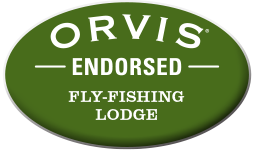 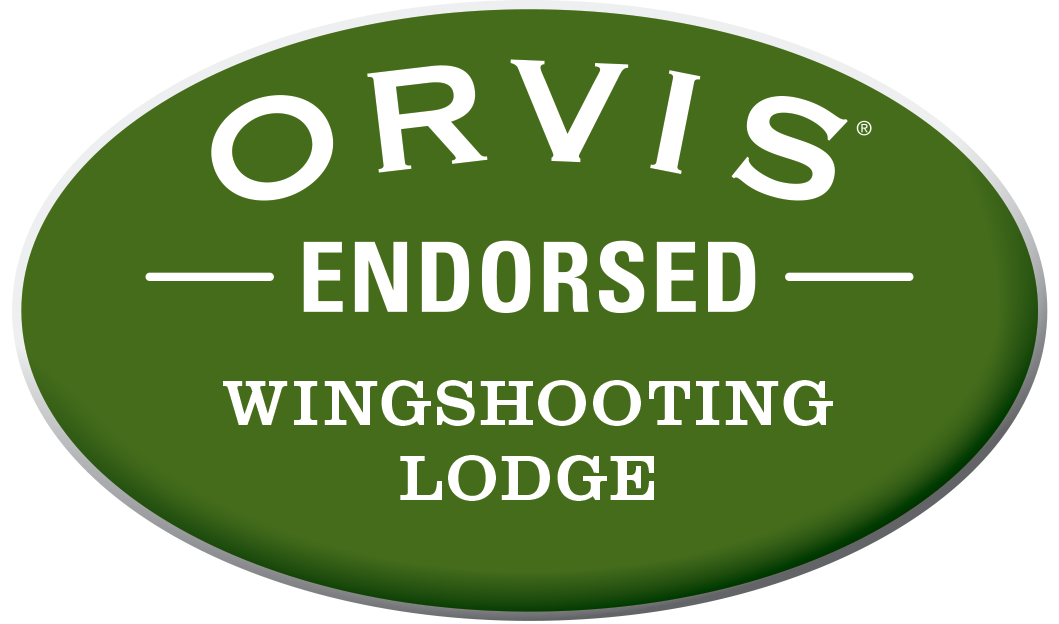